“Buttercups for my buttercup,” Russ wrote on a homemade card and gave them to Aimee, apologizing that they were the only flowers in bloom in early June, when she turned twenty-five.

Mowing a field this week with bursts of the yellow flowers, I was reminded of that scene I wrote in Copper Country, a Copper Island Novel. So I picked a bouquet of buttercups, just like the gift Russ gave to Aimee, and put them in an old pickle jar.

Copper Country is a story of family and forgiveness. Ten years after abandoning his family, Aimee Mallon’s father returns with throat cancer. She wants to forgive him, but he’s as narcissistic and unrepentant as ever. She’s comforted by Russ Saarinen, who’s everything her father wasn’t—present and gentle. But a long-term relationship with him is unrealistic unless he’s willing to let go of his bitterness toward corporations, give up his off-the-grid cabin, and find a real job. Besides, there’s the issue of his church, and she’d never fit in with his family.

For those of you who’ve read Snow Country,* all your favorite characters are back. Grandma Lou is as insightful as ever, with great lines such as, “Where do people get this idea that dying people are more noble?”

Mak continues to mine the lives of his friends and family for plot lines for his Western Romances, Lorna’s off on new business ventures. And we meet new characters, such as Sophia, Aimee’s mother, who hasn’t coped well without her husband, but his return sparks new life in her.

Copper Country is now available on Amazon and will soon be at several local bookstores and gift shops.

* If you haven’t read Snow Country, no worries. Each book stands independent of the other. 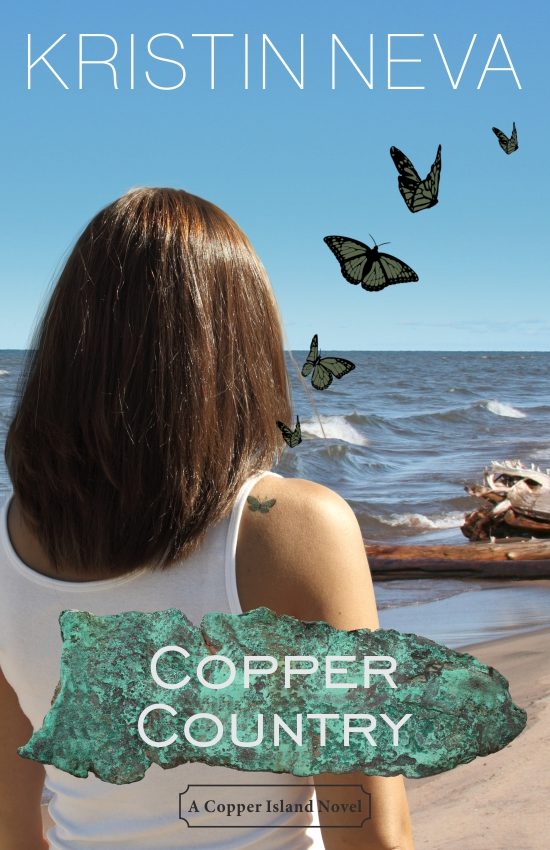 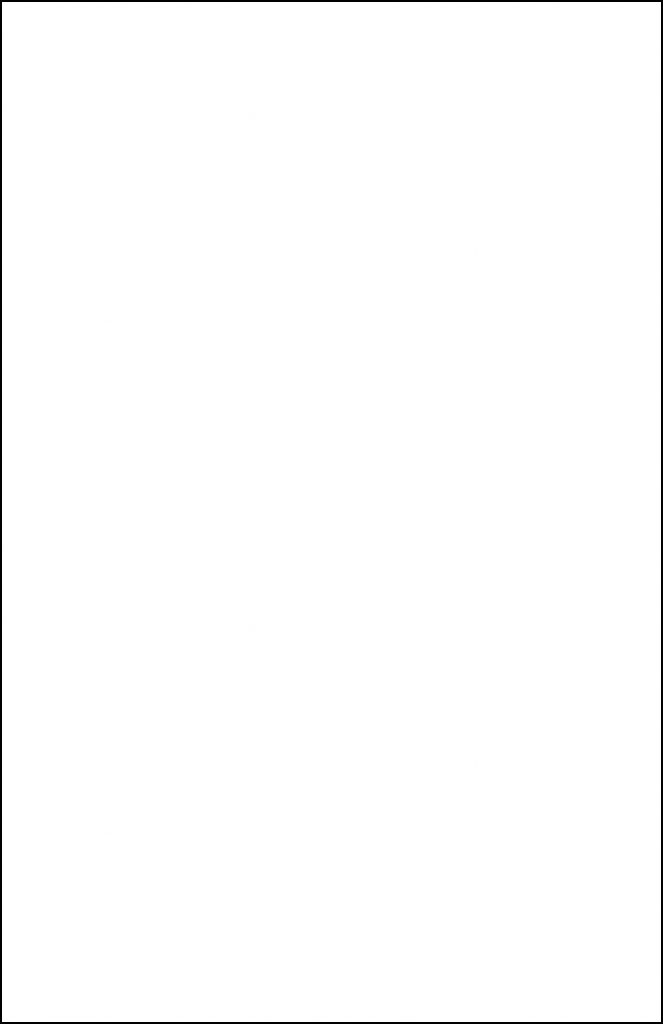 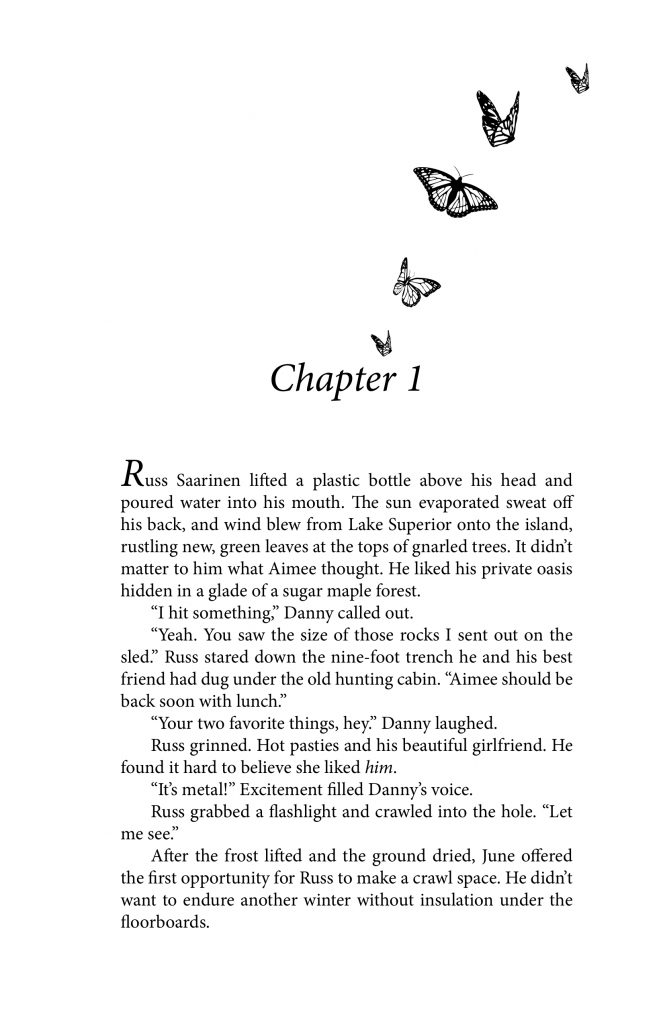 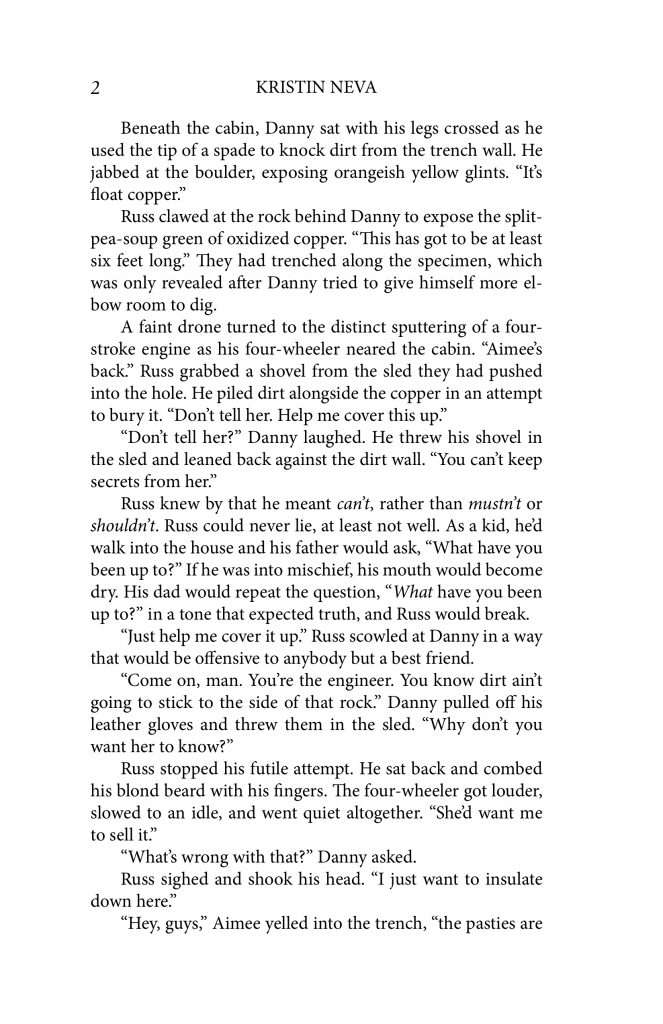 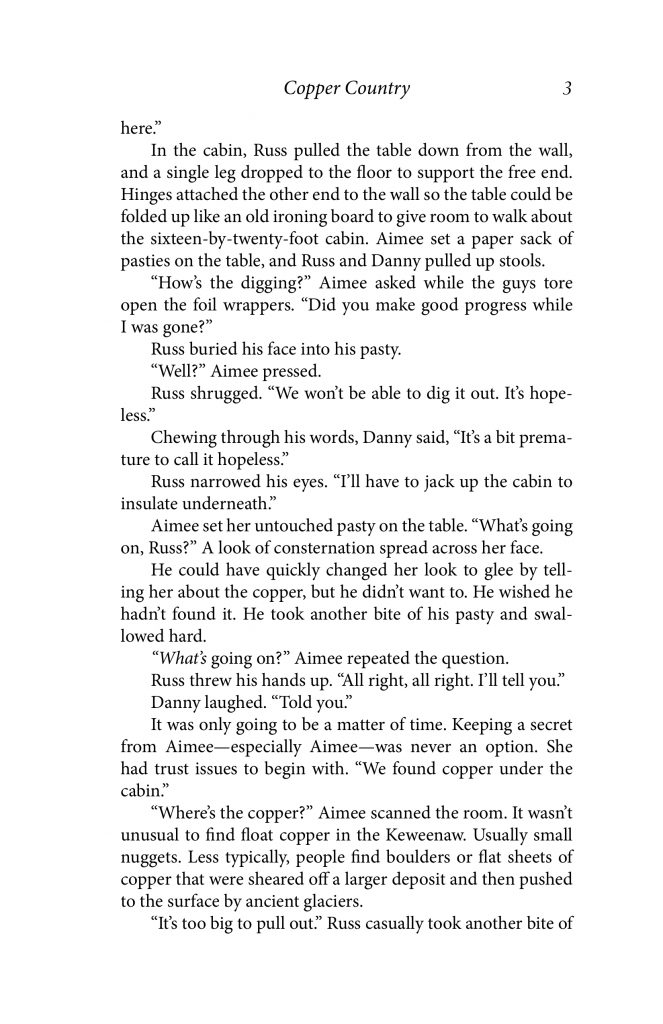 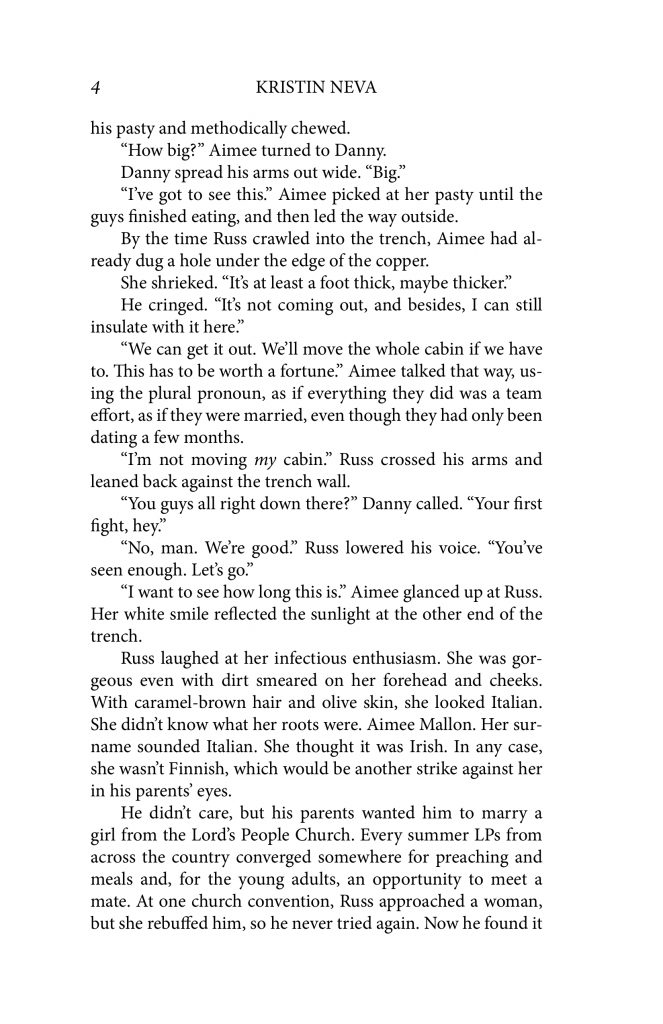 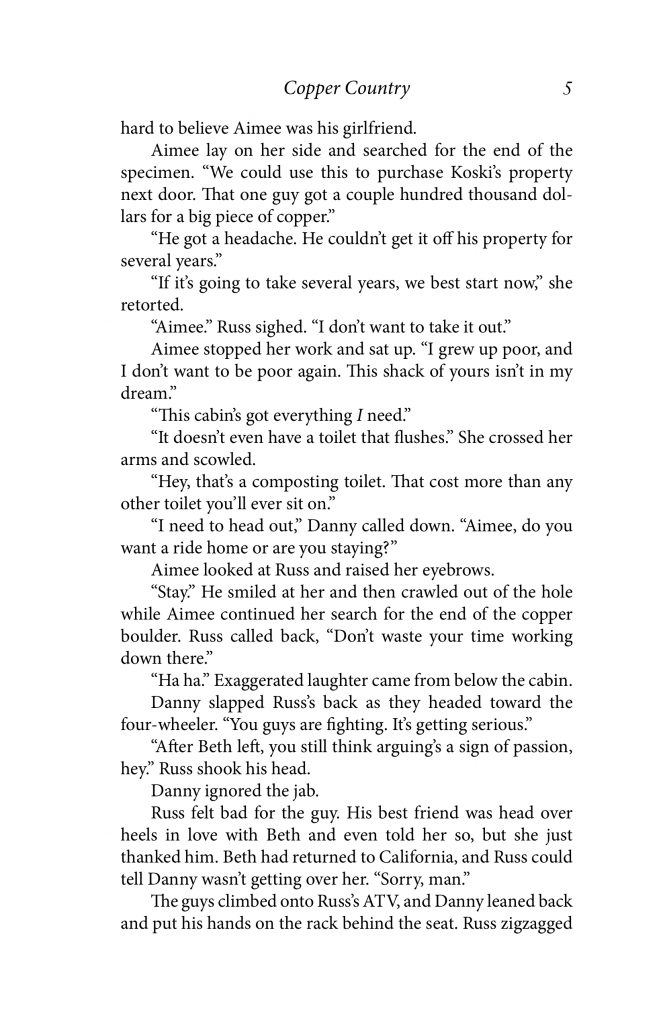 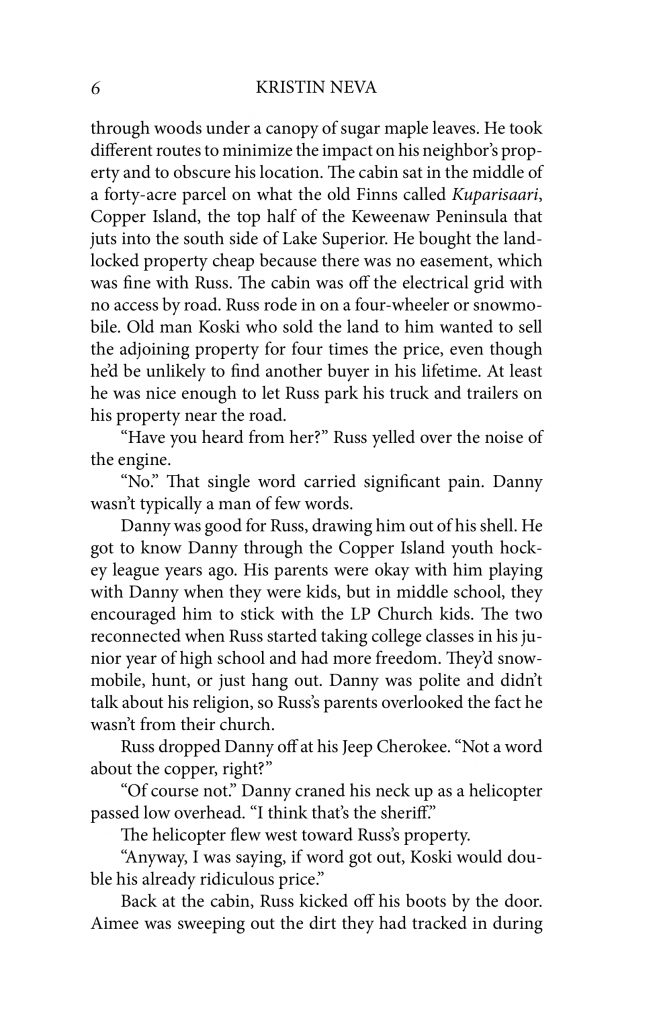 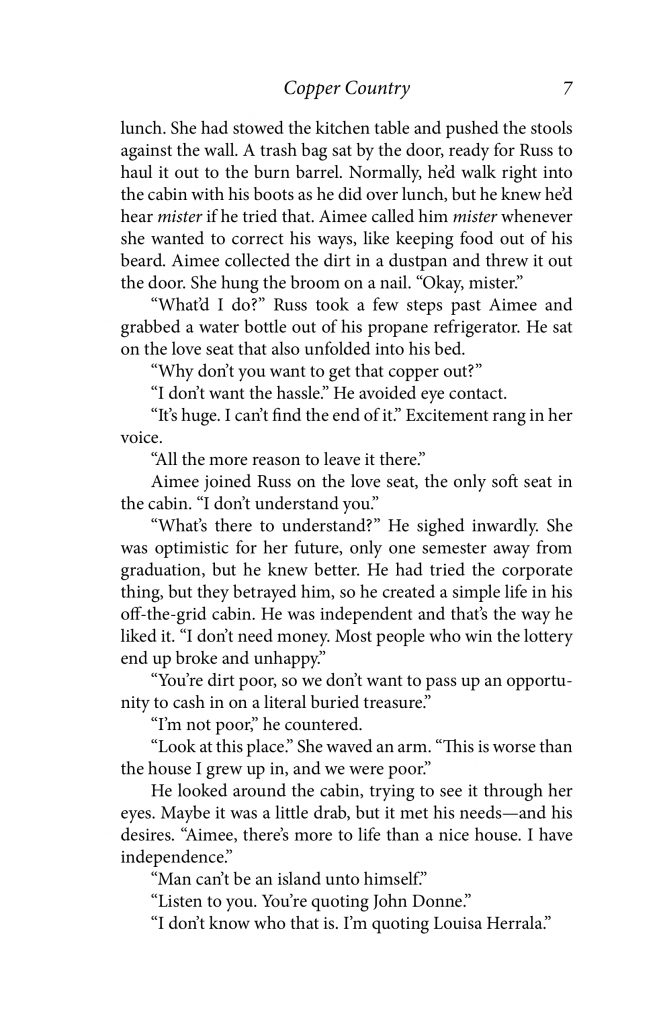 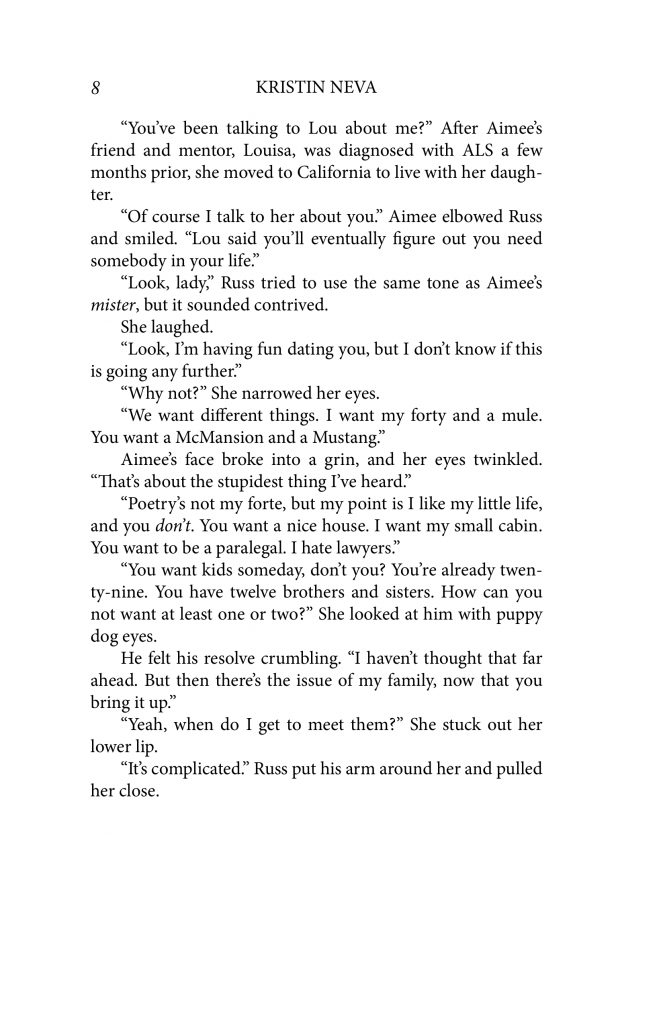 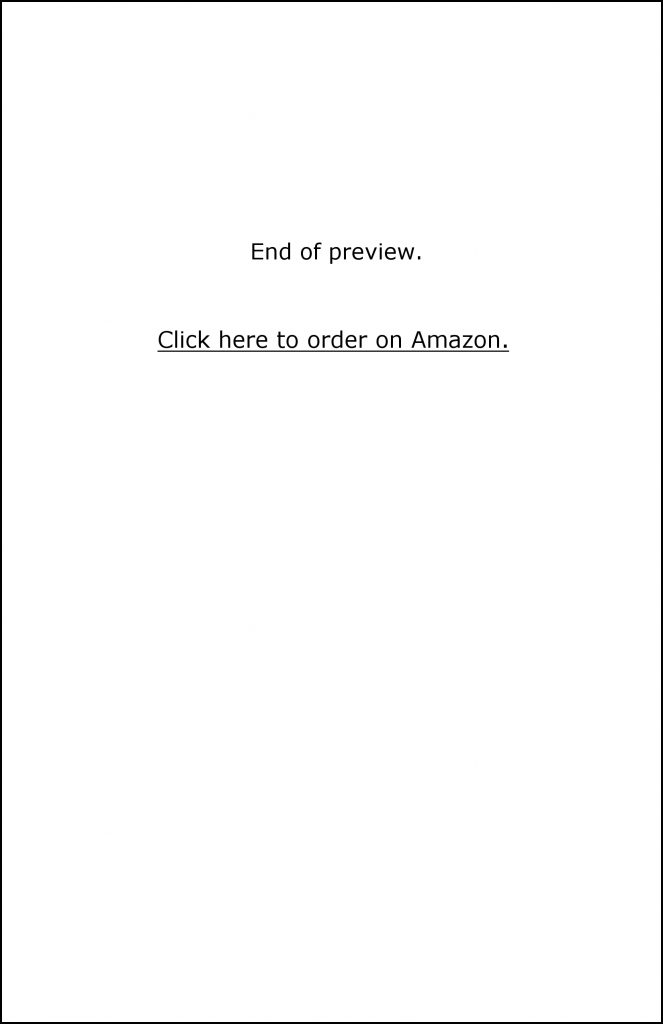