Across the Bridge felt the most personal of the three novels I’ve written. As I watched Todd’s body slowly decline, I struggled with God and the suffering in the world. But I followed some advice I heard on writing: “Tell a story about what you don’t understand.” How do we persevere in such a difficult life? How do we make peace with questions that can’t be answered?

I struggled and grew alongside my character Marcella Seppa. She’s hesitant to get close to widower Drew Smith, afraid of hurting his son, AJ, in the same way she was hurt when her father remarried within a year of her mother dying.

As I explored themes of love, loss, faith, doubt, and beauty and joy, the scenes unfold in my mind as if I was watching movie. 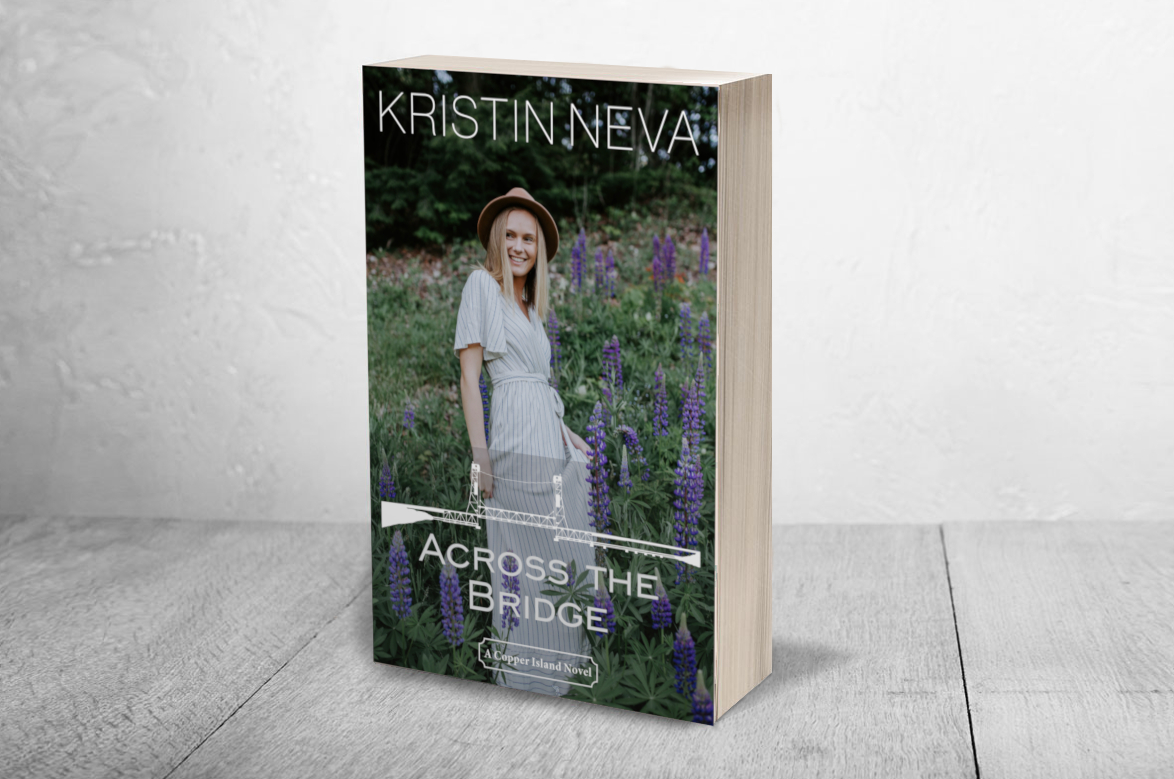 My Most Personal Novel

Should We Still Kiss Dating Goodbye?